It can be said that of all those who have a menstrual cycle, a vast majority suffers from some symptoms – if not all – of the premenstrual syndrome. That statement, however, does not stand true for Menopause. That is because not a majority, but every single individual who experiences the beginning of a menstrual journey, must also go through its cessation. In layman’s terms – this is essentially what menopause is.

A physiological event which generally occurs in all reproductive women upon reaching mid-life, menopause is defined as the retrospective cessation of a woman’s cyclic menstrual bleeding after twelve continuous months of amenorrhea following the complete loss of ovarian activity. (Nendaz, 2001).

An ancient phenomenon which dates all the way back to ancient Greeks, the concept of menopause dictates the complete end to a woman’s fertile or child bearing years with the cessation of the menstrual cycle. Literally, the word-menopause comes from the words ‘men’ and ‘pausis’, translating to the event where a woman stops experiences her menstrual cycle on a monthly basis. (Milsom, 2005)

Menopause occurs due to the genetically programmed, or natural, loss of follicles or eggs from within the ovary. This is indicative of a natural deficiency of the hormone estrogen.

Menopause is not a condition which occurs suddenly and takes immediate effect. The definitive diagnosis of menopausal onset is only given after 12 complete months of no cyclic menstrual activity. Menopause, although is usually set to occur around the average age of 51 years old, can occur as early as the 40’s or as late as the late 60’s. (Goodman, et al., 2011)

The onset of menopause is affected by dietary and lifestyle considerations such as that chain cigarette smokers are said to experience the menopausal transitional period 2 years earlier as compared to the rest. (Grady, 2006).

There are a number of signs and symptoms that plague women as they go through the menopausal transitional period. These symptoms, which range from mild to severe, are associated with estrogen depletion within the body (NICE - National Institute for Health and Care Excellence, 2015). However, there are a few cardinal symptoms which are considered as the hallmark of menopause. These are the vasomotor symptoms otherwise known as hot flashes accompanied by night sweats. (Stuenkel, et al., 2015)

The treatment and management of menopause is multi-disciplinary. While there is no course of treatment which can completely prevent a woman from experiencing menopause, there are treatment modalities which aid in the management and relief of menopausal symptoms. (Grady, 2006)

According to a number of studies, it has been found that lifestyle changes have a significant impact on the onset of menopause and the premenopausal period on women. As such, there are a few lifestyle modifications recommended by doctors which aid in the smooth transitioning of a woman from her menstrual years to menopause. They include:

There are also a few dietary adjustments which can help alleviate the symptoms of menopause. These include:

The change of hormone levels brought on with the onset of menopause is said to cause a number of psychological symptoms which accompany the physical ones. In order to manage these symptoms such as anxiety, depression, panic attacks, forgetfulness or difficulty in concentration, it is suggested that women seek behavioral therapy and regular counseling to help them navigate through the onslaught of psychological symptoms.

There are a number of different medications and drug therapies which can be prescribed to a menopausal woman to help manage or alleviate the symptoms of menopause. While it is not necessitated for every single individual to seek treatment for menopause, the following are the options available: 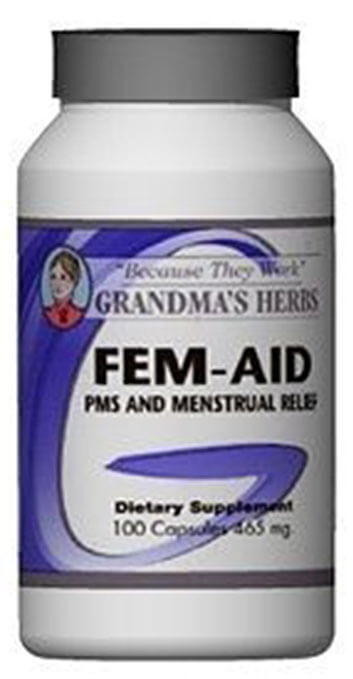 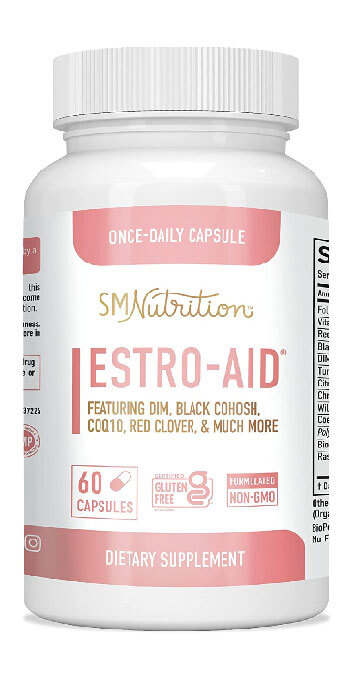